Investor’s Pitch – This short blog, I consider being the second part of the 1 Million Cups post. This blog was our unexpected journey with RevRoad and my investor’s pitching journey. When I left off in the last blog post, Seth with RevRoad said, “You really need to pitch to RevRoad and hopefully become part of our portfolio. We have resources that you need, from video to operations to legal support, all to help you move rapidly forward.”

I was introduced to quite a few different people, including Darrin Hill, the CEO; AJ Rounds, the CMO; and Amy Caldwell, the Chief Business Development Officer. All were friendly and interested in what Woje was doing to be such an interrupter in the financial arena. They were also curious about our plans for building our business in the future.

Amy was our main contact point with them, and she is good at what she does. I thought at the beginning that it was going to be a few sit-down meetings with them to see if it would be a fit. My assumption was wrong. Before long, we were part of a pitch competition, and I needed to do a video, plan a booth, be prepared to do several pitches depending on if we reached each round. It was as if I, as the CEO of Woje, was shot into a new gear in a Ferrari that I didn’t know was there.

RevRoad is a fantastic supportive business design to help entrepreneurs and small businesses fill in the gaps of their core team. Do you have everyone but video? They have you well covered. Need Operations and systems to grow your company? No problem. Need mentorship and connections? They have it in spades.

Back to the story. At first, I thought they were interviewing a few companies to add to RevRoad’s portfolio by supporting them with their killer team. Pitching to investors was not my plan. I was looking for support in building Woje forward, not investor capital. Bootstrapping a business through all the validation phases is what most investors would want to see anyway. RevRoad fits that same thought pattern.

Though I was not looking for investors, they wanted us to do these investor pitches. This is a way for them to see where Woje is on its journey. The first was a short video that was raw and quick; submitted to Amy. “That was easy….” 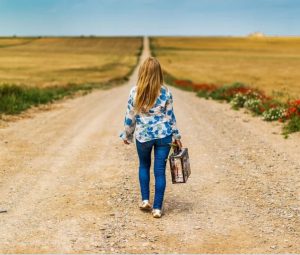 This is what I was waiting for; a pitch to the RevRoad’s team, have them ask me questions, and be able to ask them questions. I was excited to see how their business gears and cogs could align with mine. “Man! I should have read those emails!” When I walked into the same place and set up my 1 Million Cups pitch, I thought, “OK, this will be great.” Then I entered and looked out over the group and only recognized a handful of the people.

This pitch wasn’t the RevRoad team?! I am doing an investor’s pitch to investors! “Well, I’m not looking for investors, but I’ll make the most of it!”

I quickly breezed through the Investor’s pitch and then opened it up for questions. Out of nowhere, I heard someone ask a question over the speakers. Come to find out, I was also standing on this identical 1 Million Cups’ stage, being video-conferenced in with other investors out of state! Wow! This pitch was definitely not what I had expected at all!

Questions came, and answers were given. Dennis, RevRoad’s CEO, chimed in with another one. ”What other industries do you plan to start with?” My answer… “We are currently speaking with a group of dentists, so we are probably going to look at an integration soon with Weaves’ software.”

Shortly the questions were through, quick applause, and Dennis stood up and escorted us from the room. As we followed him out, he said, “Scott, that was the answer I was hoping you would say. One of the investors, a bigwig from Weave, was sitting right behind me. You should have seen the grin on his face when you mentioned them.”

An email from Amy shot across my list, “Welcome to the third round of the RevRoad Investor’s Pitch Competition with Cash Prizes for the winners.”

What? Honestly, I thought I was part of a small group doing investor pitches to the RevRoad team. I didn’t realize that I had been thrown into this event with over one hundred and twenty businesses! Now I have to admit, with all the emails coming at me and the timing of patent paperwork, software changes, and the overwhelming number of emails, I skimmed through most of them, and some I thought were extra, “Hoorah!” emails. I should have paid closer attention. “My apologies Amy.”

This setting was more of an outside convention. I showed up early while the RevRoad team was still preparing each table and wiping things off. Clouds were rolling in, and we were all praying it wouldn’t rain, though there was a slight drizzle. They had six-foot-long tables in three long rows. Each table had a welcome packet and card stating each business name. We were on the far side almost to the end. The event was open to the public, and while they came through, the judges would be coming around to ask questions.

The time came, and the people began entering. We were talking to as many as possible in short elevator pitches. During a five-second break between people stopping at our little table, I jokingly said to Eric, “This probably feels similar to speed dating!”

One couple in the mix stood back listening, and after a while, they came forward asking questions. They were exact and direct in their inquiries, and our conversation continued as the drizzle increased. Soon over the speakers, we could hear Dennis announcing that we would be moving the convention indoors and going straight to the next round after the judges announced who would move on to the Investor’s Pitch semi-finals.

It happened that the same couple I was speaking to were some of our judges. I felt terrible because they were far ahead of the learning curve compared to the other judges. “We should start with the pitch and then get back to these questions,” we agreed.

After the Investor’s Pitch and Q & A, our time was up though the questions did not cease. One of the judges followed us out for a quick conversation while the next pitch started.

It came time to announce the three finalists. Each one was called, but we were not one of them, and that is OK by me. After the winner was announced, a few judges came up to me and said, “Good job! You do know that you didn’t win probably because out of the last to the final round, Woje was the only business not in revenue mode or that had received investor capital.”

In the end, though we didn’t win, RevRoad’s investors and team narrowed us down to one of the three companies they wanted to negotiate with to become a part of their portfolio.

Had I gone through this impressive RevRoad Gauntlet the year before when I was still missing some of my core team, I would have leaped for this opportunity to partner with them.

Meeting Benjamin, our new CFO and partial investor, the attorneys for patents, trademarks, bylaws, corporate restructuring and stock issuing, mentors, and all the outlying help from others that keep coming out of the woodwork, made me realize I had my core team and systems well enough in place.

But if you are an entrepreneur or beginning stages of development, whether a product you need, a prototype or production solutions, marketing and video, operations, or corporate documents, RevRoad is one of the best operations. We at Woje Money are in such appreciation of the travel through their proceedings and the friendships we have developed.

Contact WojeMoney.com/contact or call Scott at Woje Sales at 801.589.2294 for more information. 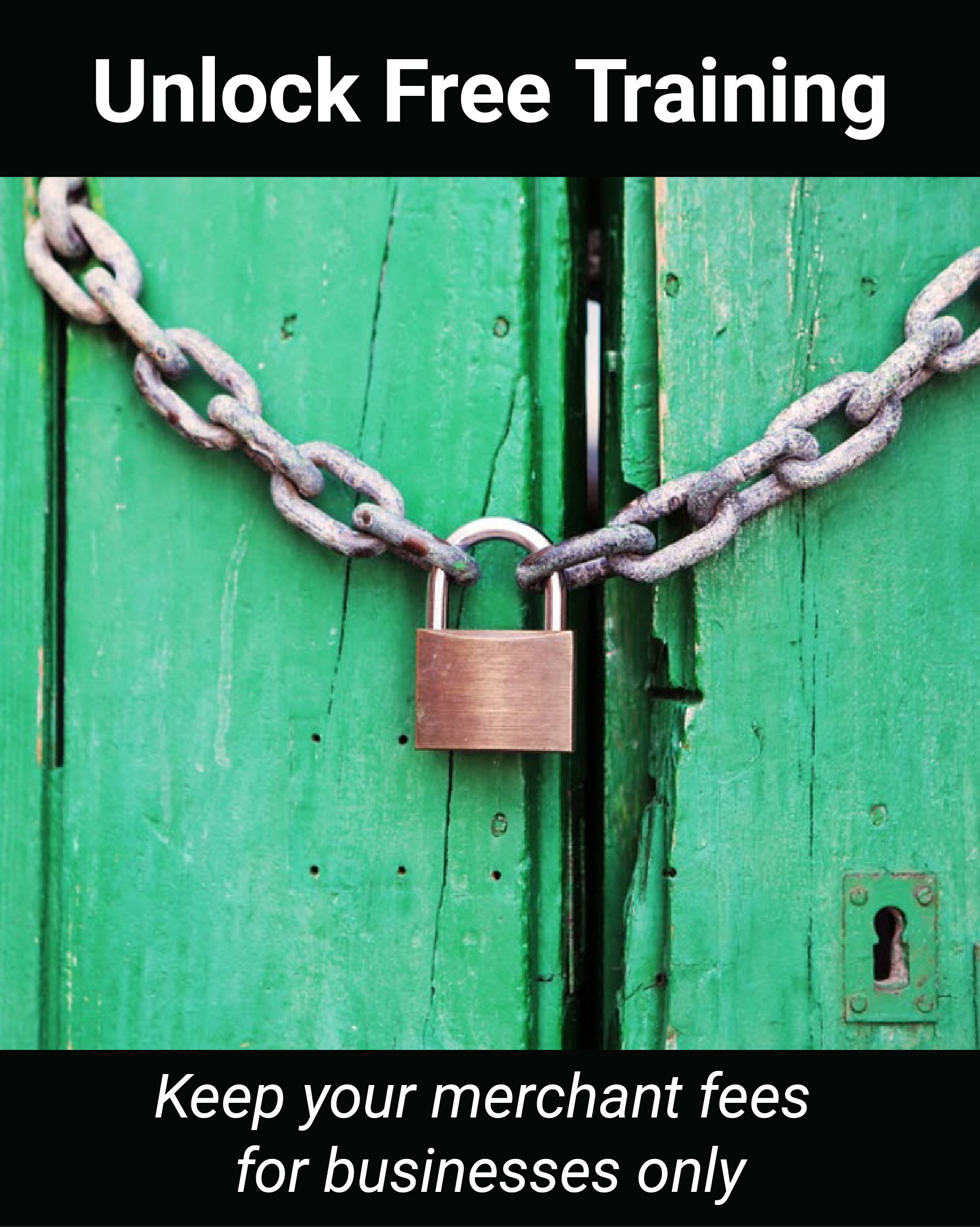